The deepest problems of modern life derive from the claim of the individual to preserve the autonomy and individuality of his existence in the face of overwhelming social forces, of historical heritage, of external culture, and of the technique of life. (“The Metropolis and Mental Life” p. 409)

All quotations here are taken from Georg Simmel (from The Sociology of George Simmel, translated and edited by Kurt H. Wolff, The Free Press, 1950), whose writings I dip into once in a while because it’s still so potent as a commentary on how modern city life affects the way we think and feel. We don’t see these effects, just as a fish fails to see the water it swims in. 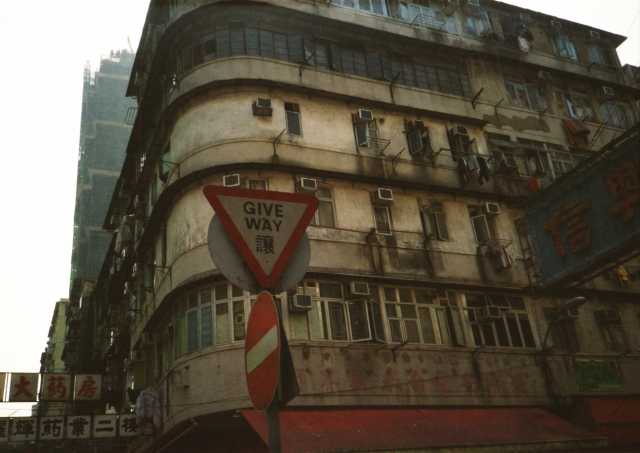 Modern mind has become more and more calculating. The calculative exactness of practical life which the money economy has brought about corresponds to the ideal of natural science: to transform the world into an arithmetic problem, to fix every part of the world by mathematical formulas. Only money economy has filled the days of so many people with weighing, calculating, with numerical determinations, with a reduction of qualitative values to quantitative ones. (“The Metropolis and Mental Life” p.412)

I guess the vulgar word for me is “positivism” – the idea that it is possible to come up with consistent and reliable formulas to how life works. Formulas are re-assuring, such as “be a banker/lawyer/accountant/doctor, because these jobs translate into big numbers, and these big numbers mean success”.

Of course, there are many successful bankers/lawyers/accountants/doctors who lead meaningful lives and who enjoy their jobs. I’m only arguing against the confusion between quality and quantity. Quality cannot be easily quantified. Sometimes we play this soundtrack too readily. 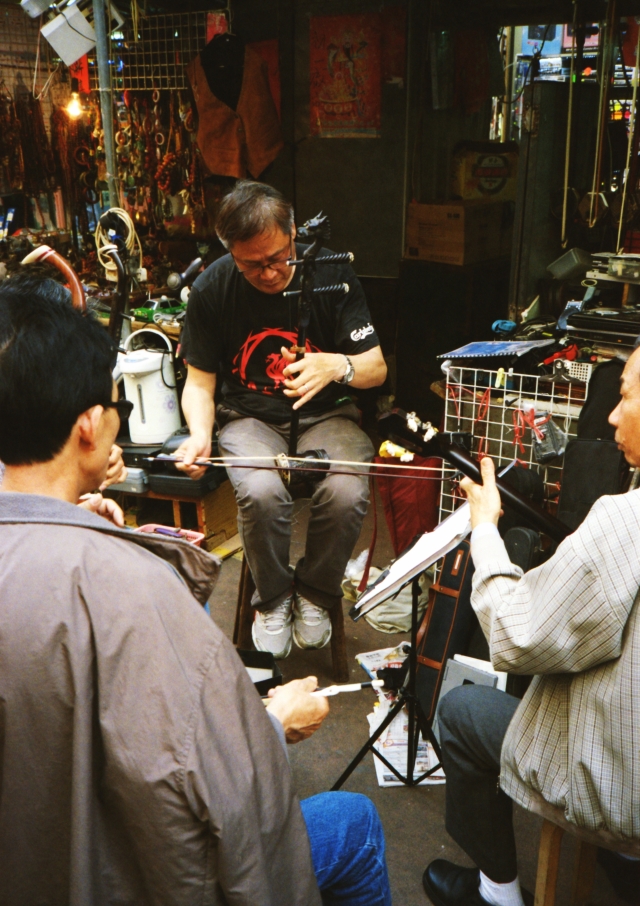 Here in buildings and educational institutions, in the wonders and comforts of space-conquering technology, in the formations of community life, and in the visible institutions of the state, is offered such an overwhelming fullness of crystallized and impersonalized spirit that the personality, so to speak, cannot maintain itself under its impact. On the one hand, life is made infinitely easy for the personality in that stimulations, interests, uses of time and consciousness are offered to it from all sides. They carry the person as if in a stream, and one needs hardly to swim for oneself. On the other hand, however, life is composed more and more of these impersonal contents and offerings which tend to displace the genuine personal colorations and incomparabilities. This results in the individual’s summoning the utmost in uniqueness and particularization, in order to preserve his most personal core. He has to exaggerate this personal element in order to remain audible even to himself.  (“The Metropolis and Mental Life” p. 422)

I’ve always found the above passage to be rather depressing. The modern concern with the uniqueness of our personality emerges out of an anxiety. Now that everything is for sale, we’re compelled to be “unique”, “autonomous” and “individual” so as to differentiate ourselves from other cogs in the giant capitalist machine. “Look at me I’m so unique and interesting,” I tell myself and others, knowing that there are tens of thousands of people around me (and many with blogs like this) saying precisely the same thing. 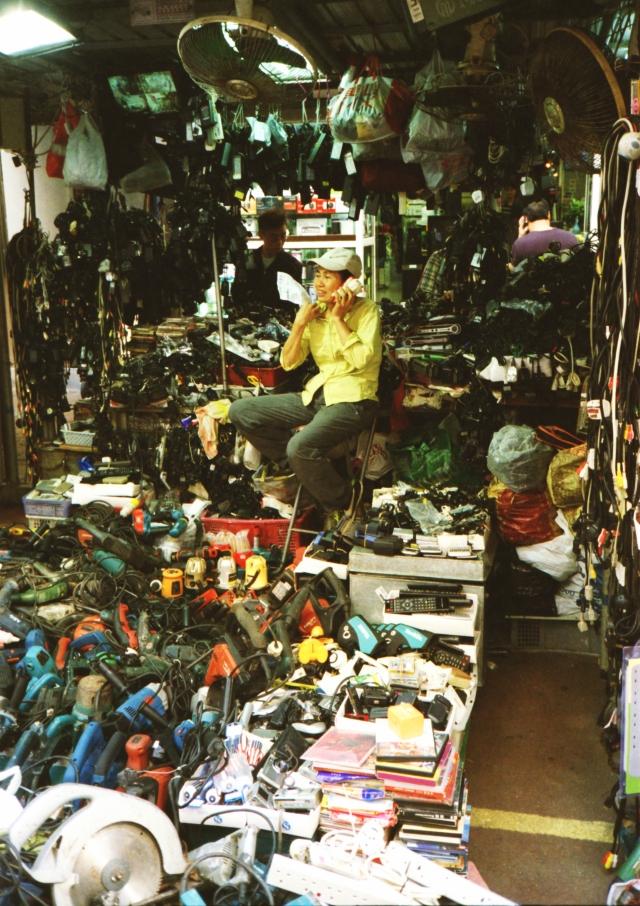 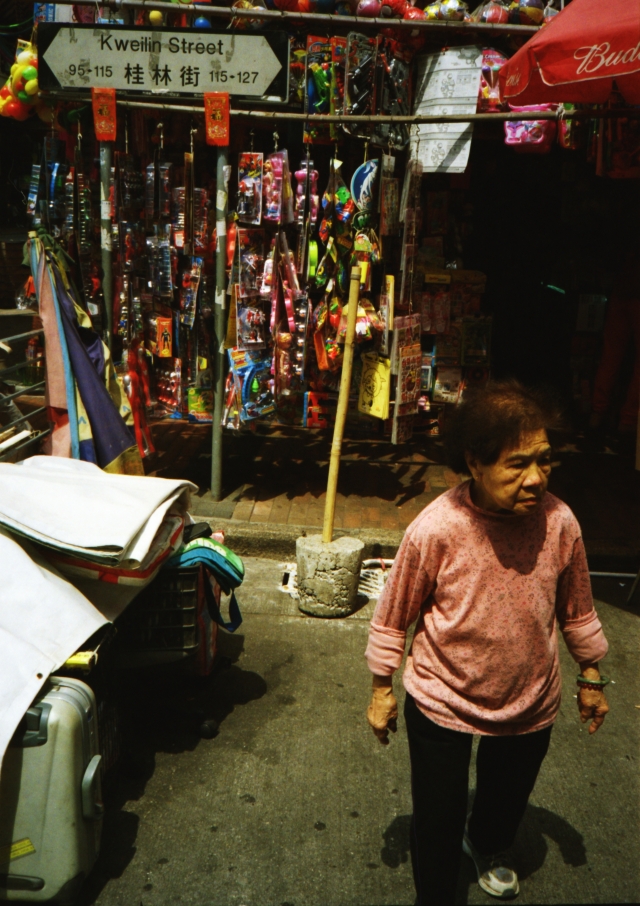 We are surrounded by things we buy with numbers. And these things, whether tangible or intangible, which we buy and sell, turn us into who we are.

Is it possible to walk away from such a situation? 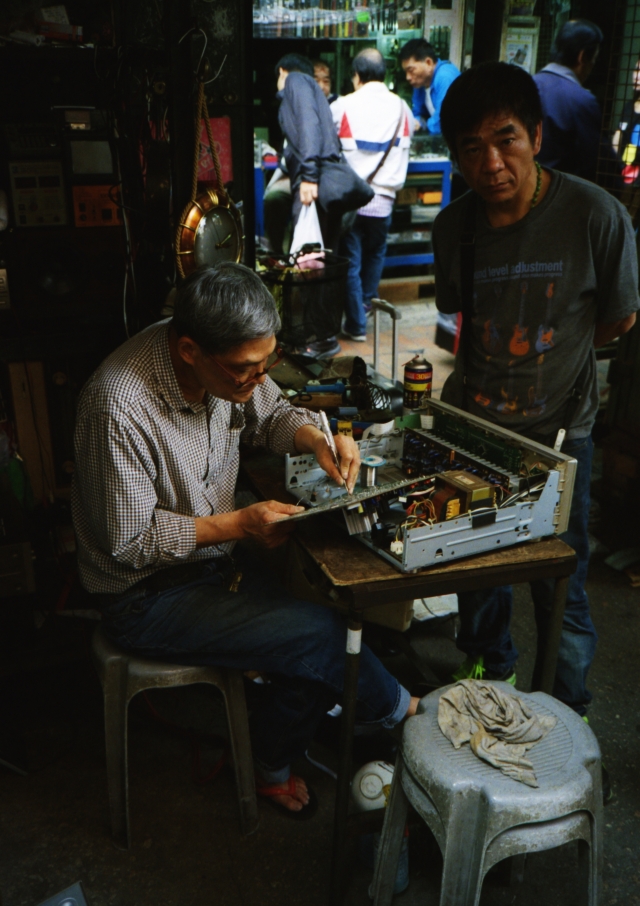 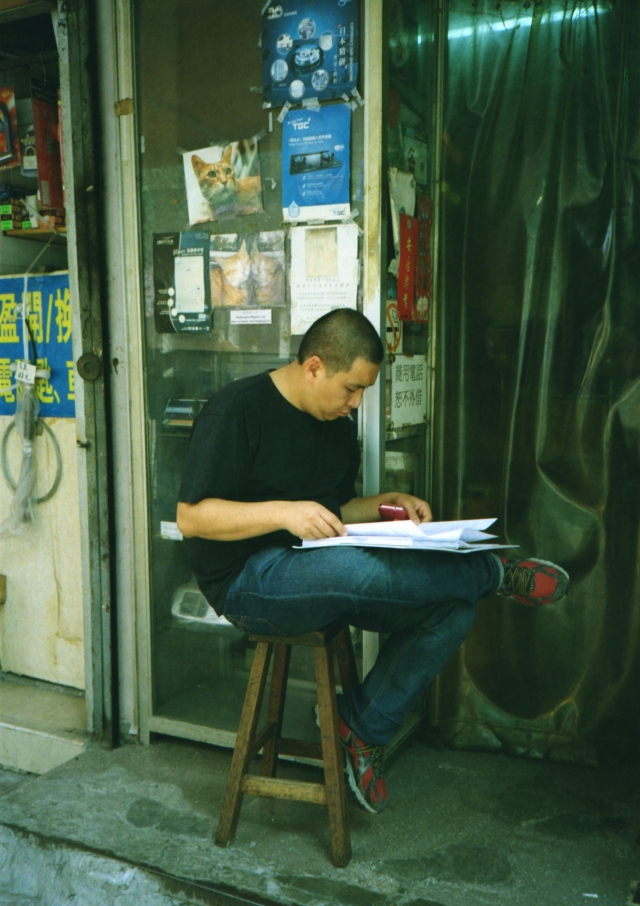