The scenes speak for themselves. 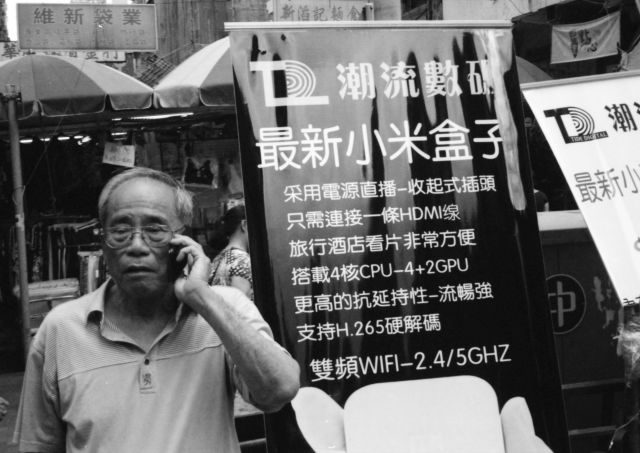 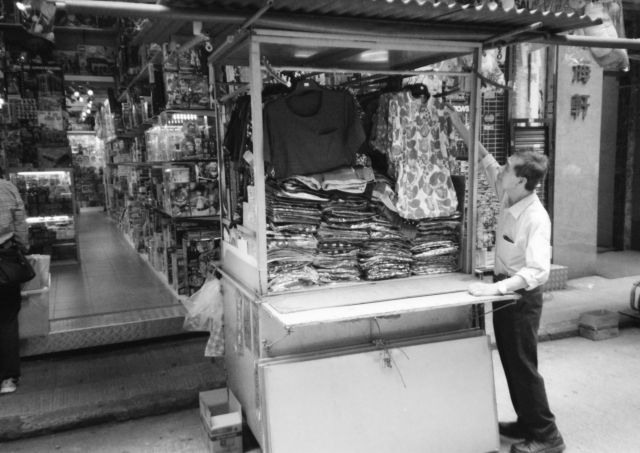 We are our environment.

Covered in light and shadow. 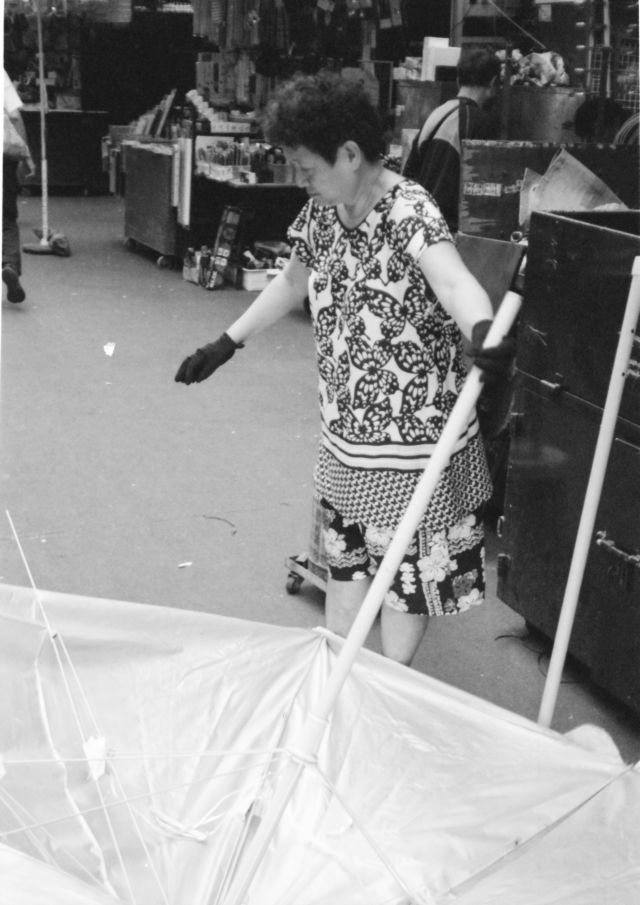 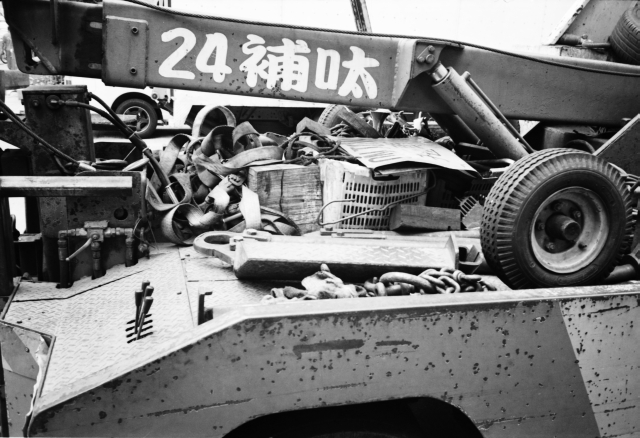 The streets are exhibitions waiting to speak.

What would the stall say?

What’s he thinking about?

We’re all concealed by what we buy and sell.

We all buy and sell. 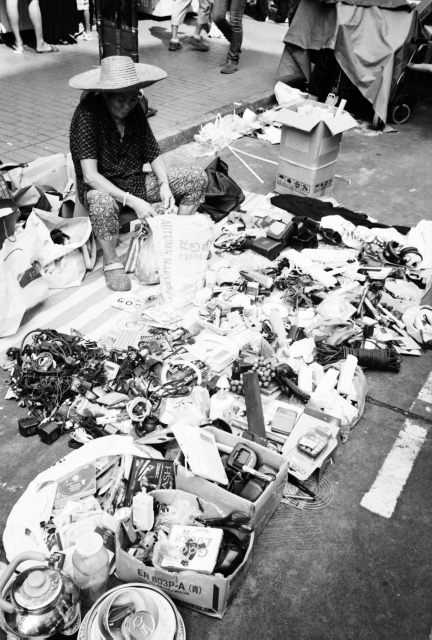 Until it’s all meat…

I have so many posts of the street markets at Shamshuipo. 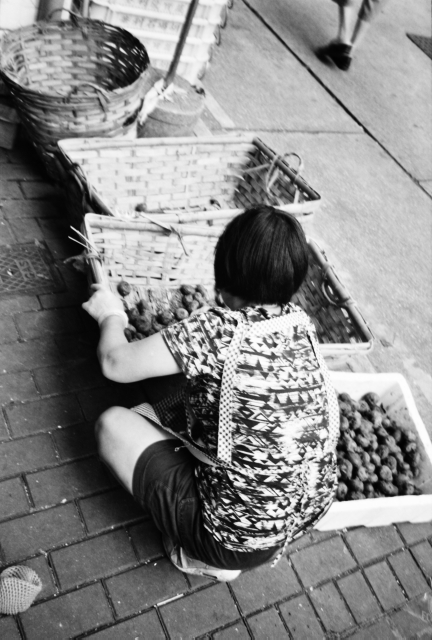 My only excuse is that things are always changing, and the streets are never the same from hour to hour.

I’d wonder about the kind of life stories people have.

What would we say, if we have had a chance to speak about ourselves to one another? 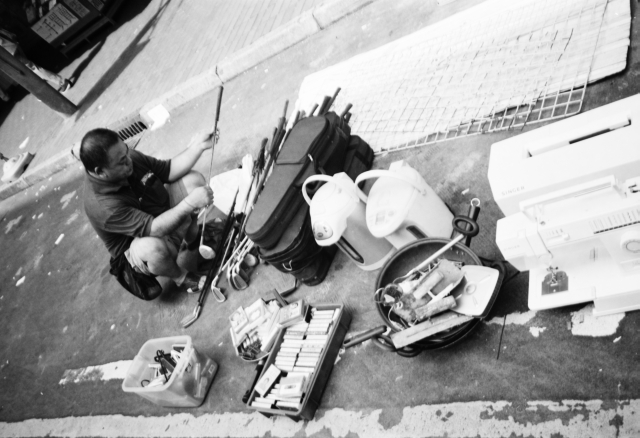 I’m the guy with the camera who thinks too much.

While someone else is having his siesta.

The streets are so busy.

In general, there’re two approaches available for the street photographer who uses both digital and film cameras.

With a digital camera, you could take multiple shots of the same scene.

You could take a shot that you think might not work but do it just to see what happens. 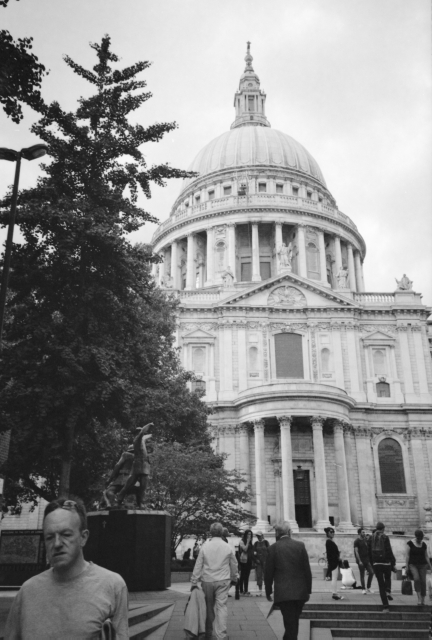 In other words, you could AFFORD to experiment with a digital camera.

With a film camera, you’d tend to be more circumspect.

This means that film photography reveals your competency. 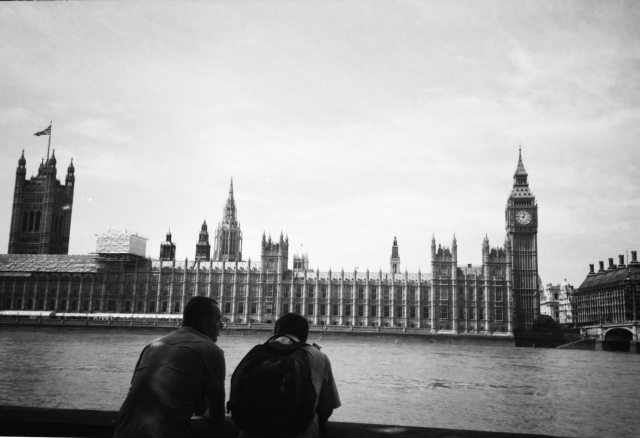 After all, even if you could afford it, a wasted shot is wasted film.

Sometimes it is the architecture of the city that teaches us how to look. 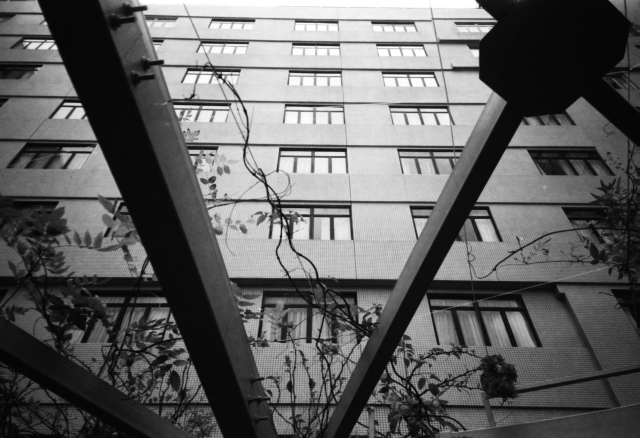 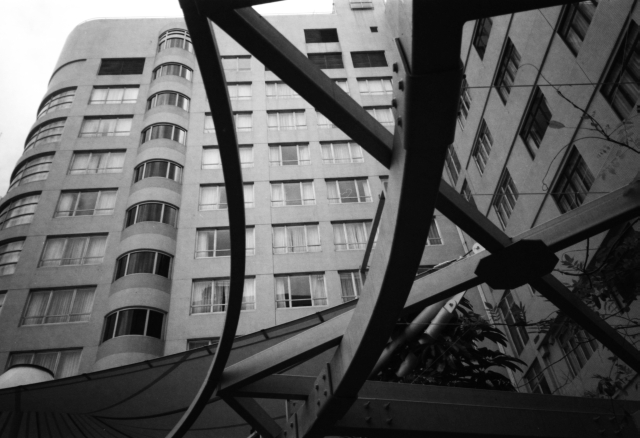 We look again with a slight change of perspective. 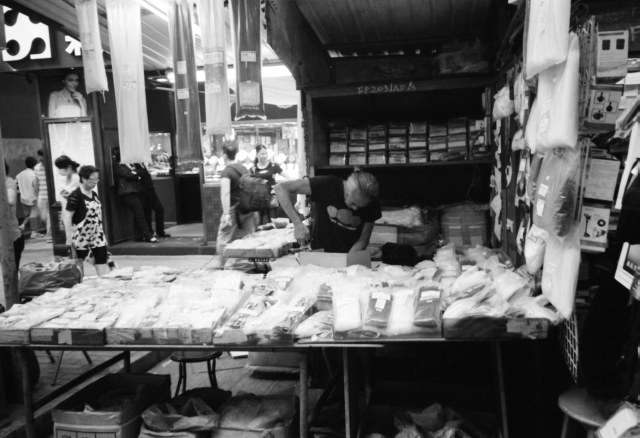 We glance from far away.

Look up, look down.

We wait and read and see. 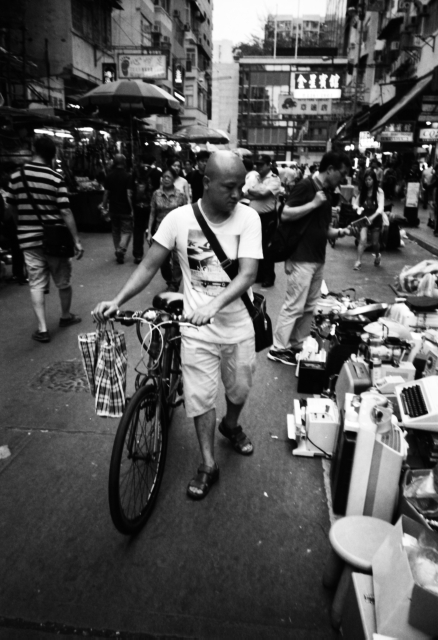 What does the look want? 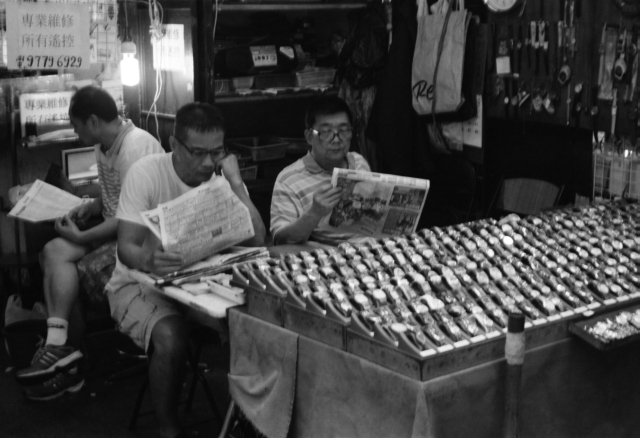 The look of friendship. 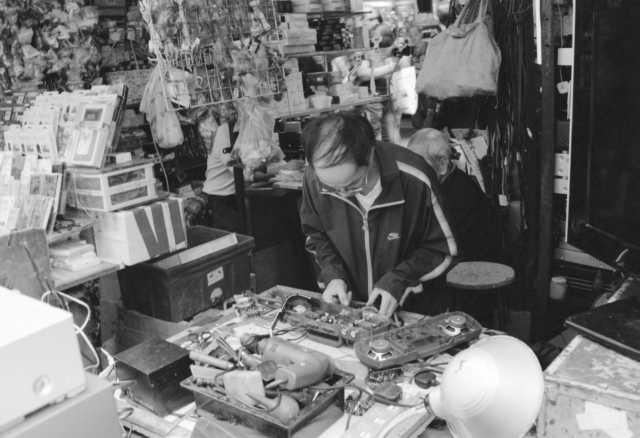 We do our own thing.

We do it easily – this art of immersion within ourselves. 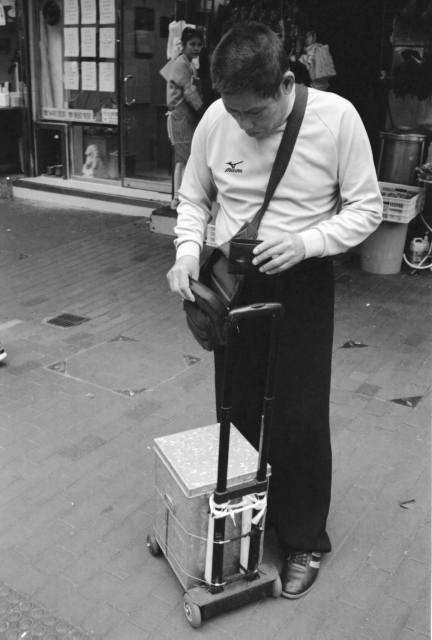 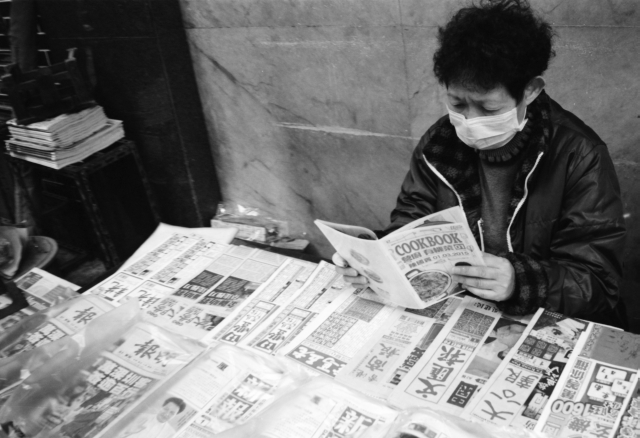 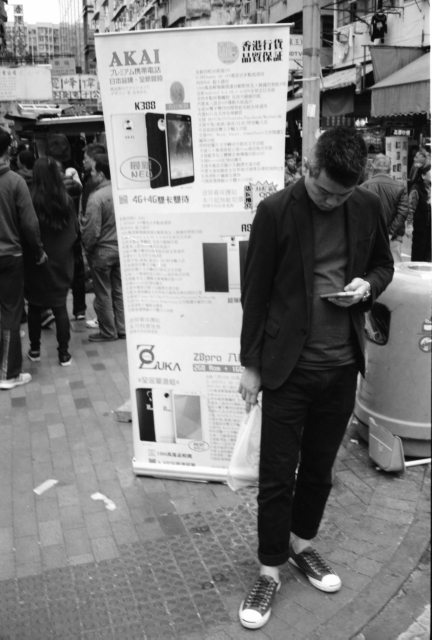 And this makes a life.

Every single person is an immersion. 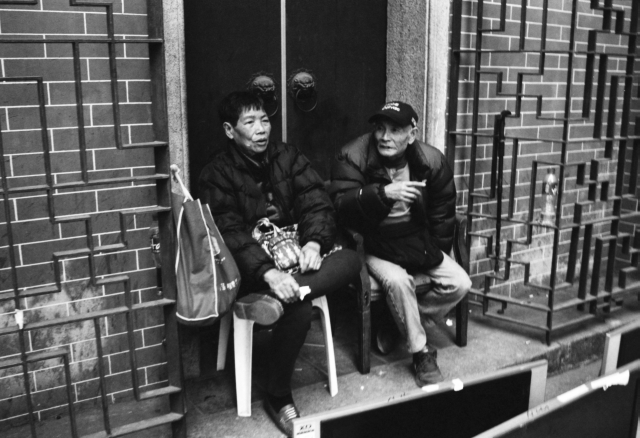 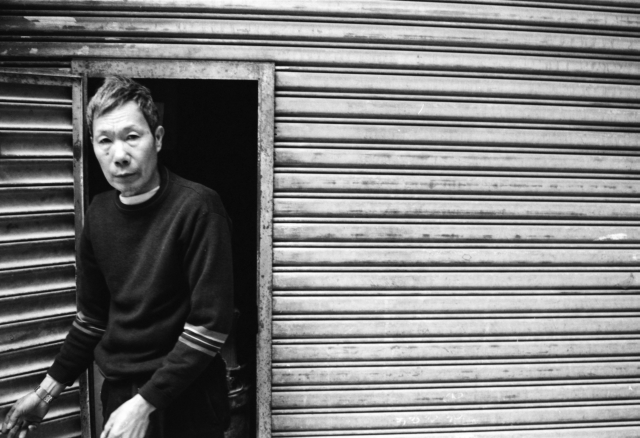 We tend to our own.

And hope it is enough.